Kids are always coming up with wild ideas. But some of them turn out to be not so improbable.

The world-changing ideas of tomorrow are currently just thoughts. Case studies show the benefit of giving youth tools to bring those ideas into the open, and many of our programs encourage this creativity.

This encouragement has led students to secure more than 16 U.S. patents since 2015. Here are some of their ideas that have earned patents to celebrate the return of students to our campuses this month. 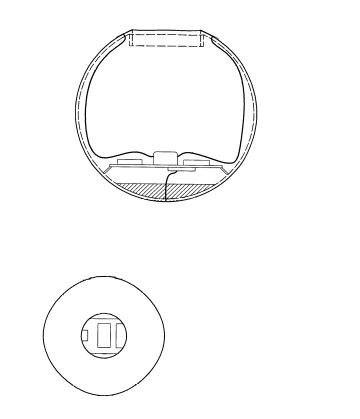 Here’s a topical idea considering the summer we’ve just had. There’s no need for a nice refreshing dip in the pool to also lead to disaster. This Sentry Pool Monitor contains a sensor that informs anyone on their preferred smart device that someone or something has fallen in the pool. It does so by detecting sudden changes in the pool current, and the motion of waves instantly sends an alert. It earned a patent officially in May 2016. 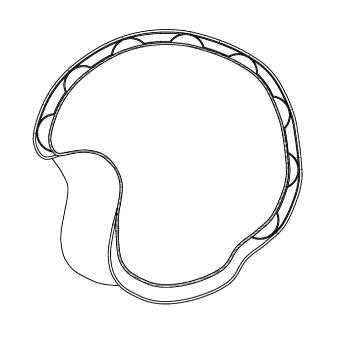 Fall is around the corner, and that means football comes back! Efforts are ongoing to lower the risk of concussion for football players at every age level, even up to the pros. This helmet concept does just that. It consists of three parts: a durable outer shell and a flexible inner shell, with a shock-absorbent middle layer sandwiched in between. Tests showed this helmet design reduces the impact on a player’s head by 70 percent. The concept officially became a patent in June 2015. 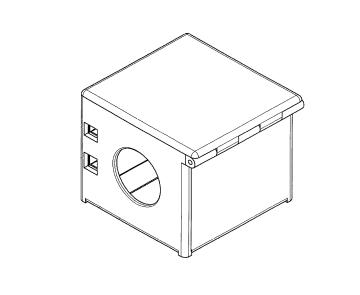 Everyone is more conscientious about their surroundings post-pandemic, especially the air we breathe. This portable device continuously monitors the air for particles that could be harmful, such as allergens or toxic gases. An electronic display provides real-time information about what is floating around the room. This patent became official in June 2018.
Innovators: Nicholas Crowder, Anthony Mills, and Jack Scherlag 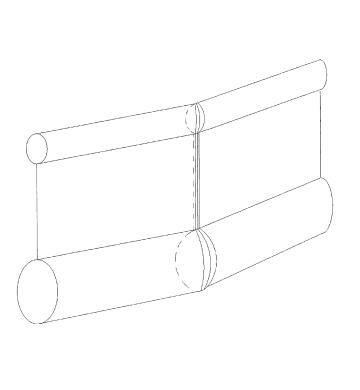 Flash floods are an unfortunate part of life. They strike quickly, so the effort to stop them must be quicker. Students designed this barrier for fast deployment in varying flood conditions. A sheet connects a larger bottom tube to a smaller upper tube. As the flood waters rise, so does the barrier, and the sheet expands to keep the flood at bay. It is easy to remove, reusable, and more efficient than sandbags. This patent was granted in April 2016.

Students in the Engineering Academy developed these patents and at least a dozen others. The student innovators who drew them up have something to use going forward, whether to college to increase their knowledge and skills or to start a business and bring a new product to the market.

All this happened before there was an Entrepreneurship Academy or a partnership with the Lemelson-MIT Program to bring Invention Education to Oklahoma. Imagine how far these students and their ideas can go with that added support.
We can’t wait to have our students back on campus and see what they dream up next!

Construction is booming and Francis Tuttle is preparing a skilled workforce for the industry.